Mitchell & Company combines digital and traditional PR strategies and tactics serving our clients with the best of both worlds. 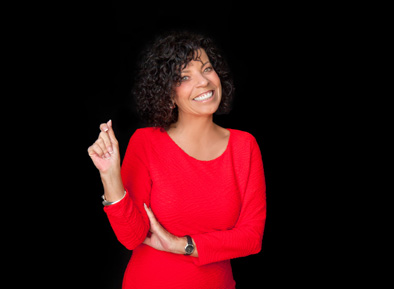 Public relations is Debora Mitchell's true calling. At an early age, she became an award-winning writer and storyteller taking the top prize (a gold star) in her third-grade English class. In the eighth grade, she won the Young Pulitzer award for her work on the school newspaper.

She began her career as a cub reporter for The Hammond (Indiana) Times and The Arizona Republic ... but soon realized she could write better press releases than most of the subpar ones coming into the newsroom.

The rest is history. Public relations became Deb's passion and her profession.

Before founding her own consultancy, she was president of Mullen Public Relations, a division of Mullen Advertising, Public Relations & Interactive, in Phoenix. Mullen closed in December 2010 due to the CEO/owner's terminal health issue.

She has orchestrated hundreds (thousands?) of successful campaigns and programs on behalf of clients ranging from nationally known publicly traded companies to local businesses and enterprises.